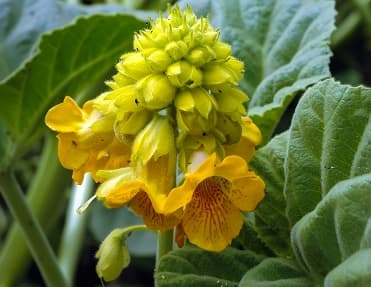 What Is Devil's Claw?

Devil's claw, is a plant in the same family as sesame. [1] It is native to southern Africa. Its name comes from the appearance of its hooked fruit, as shown here. 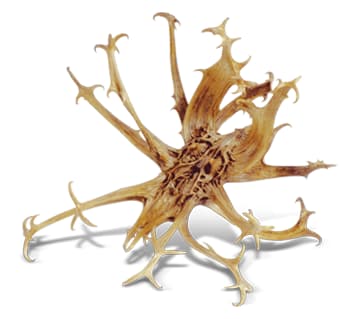 Devil’s claw is very high in cobalt, iron, and magnesium.

Historical Use Of Devil's Claw

Devil's claw roots have long been used in Southern Africa in traditional medicine for various indications. The roots were highly prized by African bushmen and Bantu tribes, as a bitter tonic for indigestion. Devil's claw root tea was also used against fever, and to relieve rheumatic pains and joint.

In Europe and North America, it is used for painful arthritis, and tendinitis. In 2016 the European Medicines Agency concluded that Devil’s Claw can be used for the relief of joint pain. [2]

The US National Institute of Health concludes that Devil’s Claw seems to reduce lower back pain about as well as non-steroidal anti-inflammatory drugs (NSAIDs). They also conclude that it decreases osteoarthritis-related pain, allowing some patients to lower the dose of NSAIDs they need for pain relief. [3]

Important notice: information on this website should not be interpreted as medical advice. Do not take any herbal supplements without consulting your physician, especially if you are taking medication or have an illness. Never take herbal supplements unless advised by a physician if you are, or might be, pregnant, or breastfeeding. Do not give herbal supplements to children under the age of 18.
In particular, do not take Devil's Claw if you suffer from a stomach ulcer, as it stimulates the secretion of gastric juices.